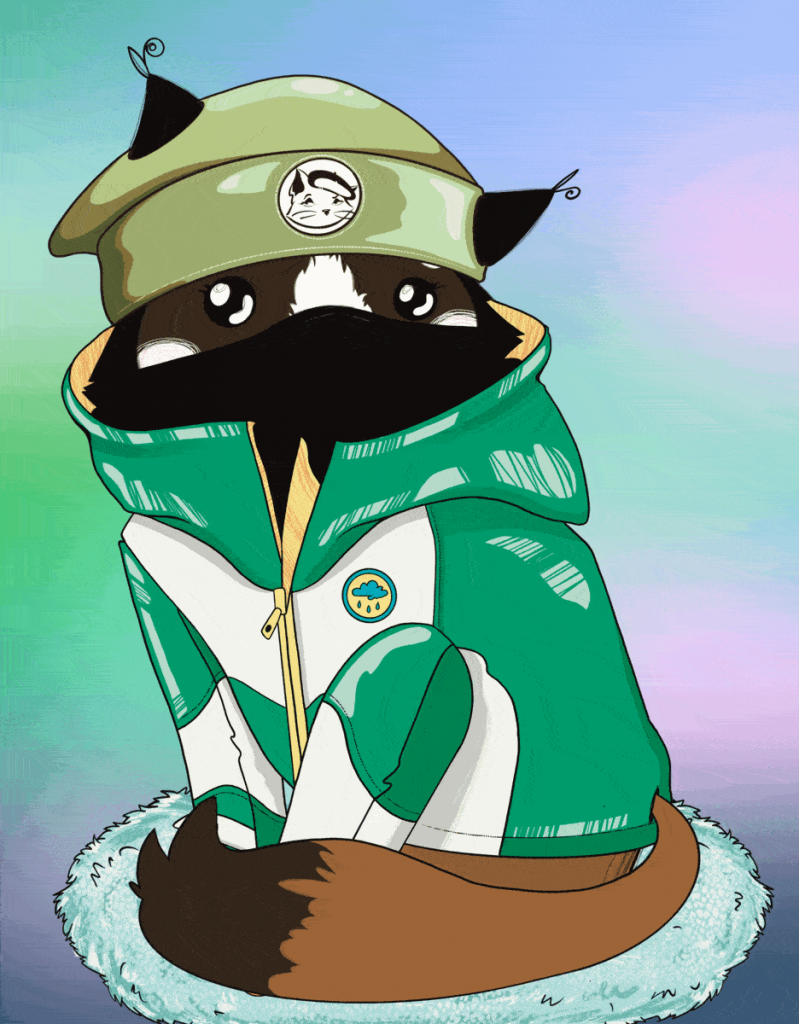 This listing has not been verified. Is this your project? You can learn how to verify your listing here.

OutDoorKitties, are a gang of 5555 wandering on the streets of Ethereum very high-quality illustrations of Kitties. The accessories, their facial expressions, colours, fur-patterns and their clothes are carefully hand-drawn by our tremendously talented illustrator. Dressed in hype clothes such as Catidas, Meowr, Purberry, Catpreme or even Pawlenciaga, these amazing furballs are ready to be adopted

BUYBACKS: We introduce a series where we will buy back random NFTs for 10x mint price! As we are a loving community we look after each other (it’s all about the give and take), we will be doing BUYBACKS at every milestone. It’ll spread the wealth a little, and who doesn’t like that?

GIVEAWAYS: Another series where we show our appreciation to the most dedicated community members worth 1 ETH.

CHARITY: Our vision backing up this project would be to congregate the most remarkable organisations world-wide that are offering shelter for stray, sick animals (we don’t want to be focusing on cats only as we adore each and every animal), wildlife conservatories, NGOs that stand out the most. Also our wish is to donate a really big chunk of the revenue to the not-so-known organisations, those who have more limited resources than the big ones. OutdoorKitties will donate 25% of the revenue to the selected NGOs/charity campaigns.

MERCH STORE: Because we have such an amazing, world-wide known community, we will be launching our own OutdoorKitty store. Hoodies, t-shirts and whatever the community votes will all be available customised with your minted OutdoorKitty.

Don’t forget: Buybacks and ETH giveaways are still on!

COMICS: Community driven comics get started! The ODK may be pieces of art, but they aren’t just that. We know behind every NFT there’s a story of how that little ball of fur got adopted and what’s their story. And we want to bring those stories to life. Every OutdoorKitty owner will have a chance to submit their tale of success. The community will choose their favorites, and we’ll create astonishing comic-book style stories out of them!

CHARITY: Continuing the theme of making sure that our Kitty friends are protected, we’ll be doing another huge donation when we hit 100% minted! Donation amounts will be announced when we announce mint price, but we won’t stop just at what’s announced. Stay tuned!

STAKING: Staking is getting started. All of the Kitties found shelter, now it’s time to earn $PAW as a reward. $PAW can be used to enter ODK giveaways, including ETH, NFT or NFT’s from other popular collections. 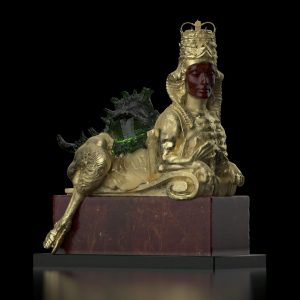 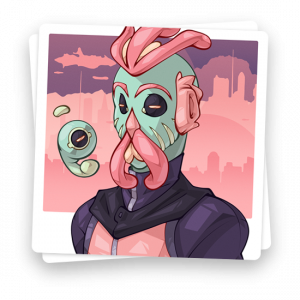